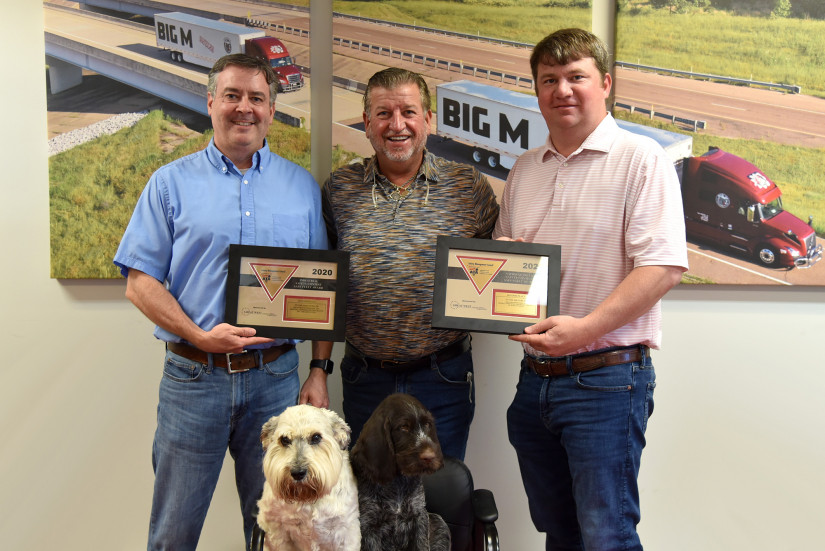 Once again, Big M Transportation in Blue Mountain, Mississippi has taken home the hardware from the trucking industry’s largest organization, the American Trucking Associations (ATA) in the form of not one, but two awards.

Benton Elliott, Vice President of Safety and Recruiting for Big M Transportation was present in Orlando, Florida for the ATA awards ceremony. “It was an honor to represent our company once again, and to be back on that stage accepting top honors for this type of award is really a testament to the drivers and members of our hard-working team here at Big M” said Elliott. “It takes a concerted effort from everyone, and I’m really proud of the work that we have done to get to this point. It doesn’t mean there isn’t room for improvement, but when you look at the other companies we are up against and how tough the competition is, it’s truly amazing that we are even in the top ten, much less second place.”

Big M Transportation is a truckload carrier based in Blue Mountain, Mississippi. Big M has approximately 350 trucks, and over 500 employees. 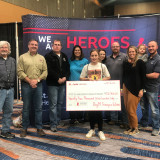 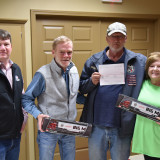 Employees Donate to Christmas Cause Dec 09, 2021 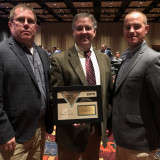 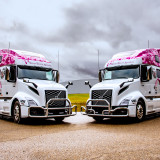